On October 30th 1989 Faith No More released From Out Of Nowhere, their third official single. It was the first single released from the acclaimed album The Real Thing and the first to feature Mike Patton on vocals. 'Without a doubt this kicks everything, apart from Wreck, into perspective. Faith No More are climbing up to the heady heights of the music biz and if they pause to look behind it's only to stick a derisive two fingers up at the struggling competition. If you haven
145 views0 comments
Faith No More Followers

Mr. Bungle have released their much anticipated fourth studio recording today and will perform the music tomorrow in their Halloween show. The updated version of Raging Wrath of the Easter Bunny recorded by Patton, Dunn, Spruance, Lombardo and Ian is out now. It has received only positive feedback from the press check out the reviews below. Consequence Of Sound The joy and enthusiasm of the reunion tour is captured here and the results are immensely entertaining. If you like
503 views0 comments 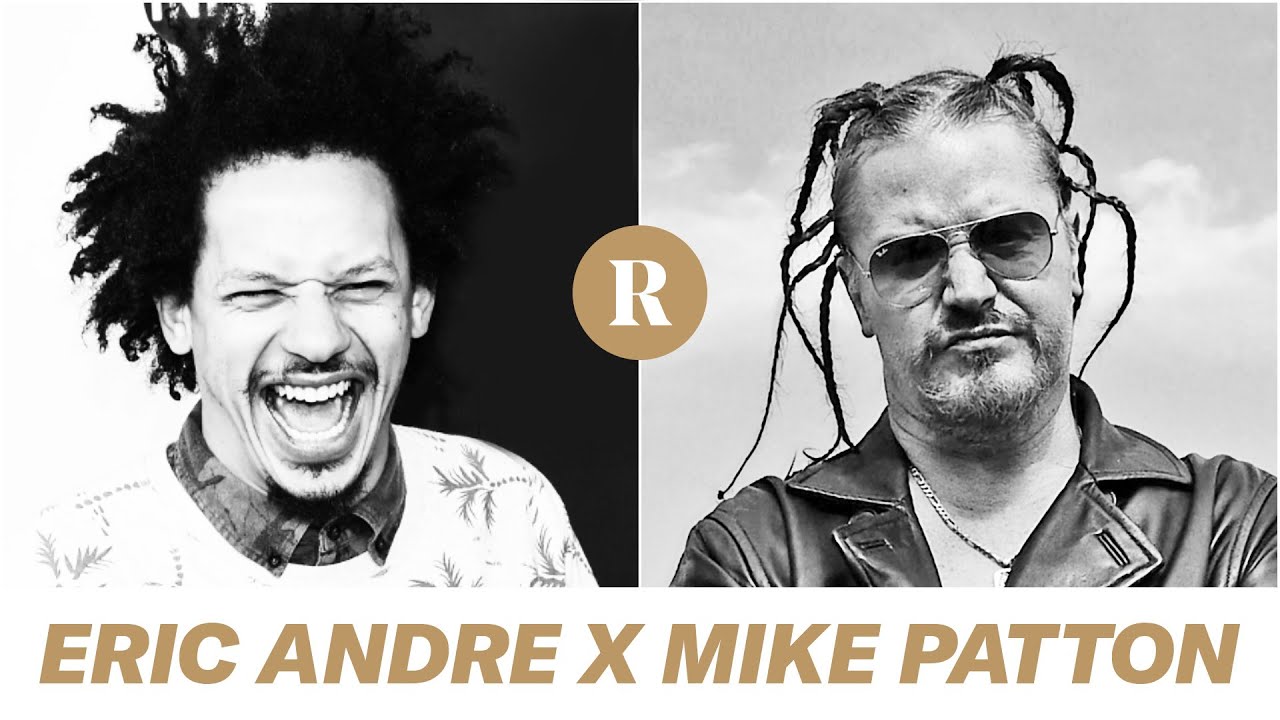 Twenty seven years ago Faith No More began their headlining European tour on Angel Dust. The first stop was in Helsinki, Finland. NME | November 1992 Gina Morris THE NORDIC winter has frozen The Gulf Of Finland. There's a blizzard raging, two feet of snow on the ground, it's minus four degrees and tonight's mammoth gig is to be held inside Helsinki Ice Stadium. Hell, It's too cold to live let alone rock. "Ladies and gentlemen," screams guitarist Suzie Gardener, "The soft whi
40 views0 comments
Faith No More Followers

Faith No More's version of the Bee Gees song I Started A Joke was released on October 26th 1998. The song first appeared on the B-side of the limited edition single release of Digging The Grave in 1995 and on a bonus CD available with the Australian version of King For A Day Fool For A Lifetime also in 1995. It was recorded along with three more cover versions of other songs in Bill Gould's home studio and produced by Gould and Dean Menta. These songs were the only studio rec
298 views0 comments
Faith No More Followers

The Faith No More & Boo-Yaa T.R.I.B.E Single 'Another Body Murdered' Was Released 27 Years Ago

The Faith No More and  Boo-Yaa T.R.I.B.E collaboration single Another Body Murdered was released as the first single from the soundtrack of the film Judgment Night on October 25th 1993. The song was the first time FNM would collaborate with another artist in the studio. It was the first FNM song to not feature Jim Martin even though at this time he was still a member of the band, the guitars were recorded by Bill Gould. This song gave fans a glimpse of FNM without Martin's si
434 views0 comments
Faith No More Followers

Listen To Mr. Bungle's 'Sudden Death' From 'Raging Wrath of the Easter Bunny'

Mr. Bungle, who are mere days away from the release of The Raging Wrath of the Easter Bunny Demo (Oct. 30, Ipecac Recordings), have shared a third and final single ahead of the 11-song release, streaming Sudden Death.
2,439 views0 comments
Faith No More Followers

Faith No More Released The Single 'Sunny Side Up' 5 Years ago!

On October 20th 2015 Faith No More released their first video in 17 years for the song Sunny Side Up. Sunny Side up was the third single released from Faith No More's Sol Invictus. The song only saw a promo CD release but the band produced a video which Rolling Stone described thus, "Faith No More prove sex, drugs and rock and roll are for the geriatrics as much as the kid". It was was their video first in 17 years, the last being for Stripsearch in 1998 - Warner Bros posthum
471 views0 comments
Faith No More Followers

Kerrang Issue 314 | November 3rd 1990 Steffan Chirazi WHEN THE dust settles at the end this year and Faith No More embark upon the writing of their next album, we will all remember the glaring fact, and for it I refer to my good friend Frank Sinatra: they did it their way. I look at the most original band in the world during their 40-minute support slot roasting of Billy Idol (sound on a limiter, lights at a minimum, stage-space designed to cramp your style) and realise that
81 views0 comments
Faith No More Followers

Members of the music community have got together to record a version of We Care A Lot in collaboration with the Roadies Relief effort to raise awareness to all the out of work people in the touring industry. The project was coordinated by Slaves On Dope frontman Jason Rockman and guitarist Kevin Jardine, who have cited FNM as major influence. Among the list of musicians appearing are Dennis Lyxen of Refused and Frank Bello of Anthrax, plus a cameo from Bill Gould himself! You
3,722 views0 comments
Faith No More Followers

Bob Biggs, the founder of Slash Records, has died after a long illness. He was 74. Slash grew out of the a punk fanzine of the same name. Biggs who was a painter living next door to the magazine's office began his career by funding The Germs' Lexicon Devil single and subsequently the band's debut album. Slash signed bands such as; X, Fear, Los Lobos, Dream Syndicate The Blasters, Violent Femmes, Misfits, The Chills, L7 and of course Faith No More. Bob ran Slash, which by th
436 views0 comments
Faith No More Followers

The Chilean hip hop experimental jazz outfit have released their eight record via Bill's Koolarrow Records. The Faith No More bassist takes to the mixing desk for the fifth time, their last album together Naturaleza Muerta released in 2019 won two Pulsar awards for best urban music artist and album of the year. Bill told Latercera “I had been talking to the band before hearing any of the music, and they explained that they were heading towards more electronic instrumentation,
181 views0 comments
Faith No More Followers

French trio Hifiklub and Roddy Bottum's spoken word album Things That Were Lost in the Fire is out now. Bassist and vocalist Régis Laugier talks about working with the FNM keyboardist “Who would have believed it? Only enthusiastic excited by the unknown. An exhibition in New-York where Hifiklub meets by chance Roddy Bottum. By chance, you said? A few months later, a French adventure for Roddy and a lot of fun for us all. That’s what we learned with Hifiklub, after 150 collabo
52 views0 comments
Faith No More Followers

On the 25th anniversary of Disco Volante, Trevor Dunn talks to us about Mr. Bungle's second album. After we celebrated the 25th anniversary of their debut album with exclusive interviews from members of the band we followed up our conversation with Trevor with a discussion about the second record Disco Volante. Mr. Bungle's approach to writing music radically changed from the debut record to Disco Volante. Why was this? This album seemed to be driven more by individuals than
2,103 views1 comment
Faith No More Followers

The new Mr. Bungle line-up will be performing a virtual show on Halloween night. The Night They Came Home with feature Patton, Dunn, Spruance, Lombardo and Ian as they take to the stage for the first time since their US Raging Wrath Of The Easter Bunny tour in February. This one off show will be on October 31st at 12pm PDT, 3pm EDT, 7pm GMT - then available on demand for 72 hours after. TICKETS & EXCLUSIVE BUNDLES ON-SALE NOW FOR THE OCTOBER 31ST EVENT! www.mrbungle.live An a
802 views0 comments
Faith No More Followers

How Five Quite Distinct Individuals Add Up To One Of The Breakthrough Bands Of The Year. Bay Area Music Magazine | 05.10.1990 The Epic Adventures Of Faith No More By Steffan Chirazi Listening closely it almost seems like the high-pitched screams and squeals aimed by the crowd at New Jersey's Meadowlands arena at Faith No More are counting off "One million, two million, three million, four million" in fanatical unison. This uncompromising Bay Area quintet has actually reached
388 views0 comments
Faith No More Followers