FNM began their Sol Invictus tour in Japan and Australia, they returned to the USA for the first time since October 1997 in April 2015. After this they toured in Europe and the UK before returning to the USA for a second leg. The eighth date was on Tuesday August 4th at Blue Hills Bank Pavilion, Boston.

The second leg of the Sol Invictus tour sees Faith No More growing in strength and recruits Swedish hardcore vets Refused to join in the chaos.

Thomas Wolfe famously stated that “you can’t go home again.” However, as countless bands over the last ten years have proven, you can try to stitch together the pieces of the past and see what happens. Faith No More has gone about the whole reunion matter in the best possible way, with creative juices still flowing enough to create a new recording that wasn’t just dusting off past bones. Some may grouse about the continued absence of guitarist Jim Martin, but John Hudson has more than demonstrated himself as an integral cog in his own right. Band members Roddy Bottom, Billy Gould, Mike Bordin, and Mike Patton supported him saying this was not just some blatant cash grab, but rather he was the right fit for the band.

It was interesting to see how the expansive outdoor setting would play out. Simply put, the band crushed it. They’ve always juggled up the set list, and tonight the entry point was “The Real Thing,” a clear signal there would be no fucking around. The stage set-up was the same as the last tour, the band and stage draped in white, even down to the microphone screens (save Patton’s, which was blinged out in gold). Flowers adorned the stage front and amp cabs behind. Was it meant to be a funeral? It felt more like an Irish wake, a freewheeling, humor-fueled look back at all the good times while creating new ones.

Patton was the star of the show, showing off his inhuman pipes and commanding the stage like a stern lion master, mic raised and cord ready to whip. Referring to the hordes before him, he proclaimed, “You’re so close that I can smell your breath. Chowder.” Of course the vivid scene of an out of water goldfish was recalled to everyone’s cerebrum when “Epic” kicked in, and all of a sudden all the nu metal bands that clogged the arteries of metal in their wake were almost atoned for.

The disco ball sent shards of light everywhere when “Midlife Crisis” veered into the slow jam of Boz Scaggs’ “Lowdown,” only to be brought back to a boil with the crowd gleefully shouting the chorus of the original song back to Patton. Drummer Mike Bordin was hidden behind some massive rack toms, but the shaking kit that trembled from his physical onslaught was apparent. Every once in a while, one could get a glimpse of his massive dreads coiling around like a gray-black cobra, or his gloves that were more suited to roping calves than keeping time. The end game of this version of Faith No More isn’t clear, but based on 2015’s performances, there is more than enough gas in the tank for a few more laps. 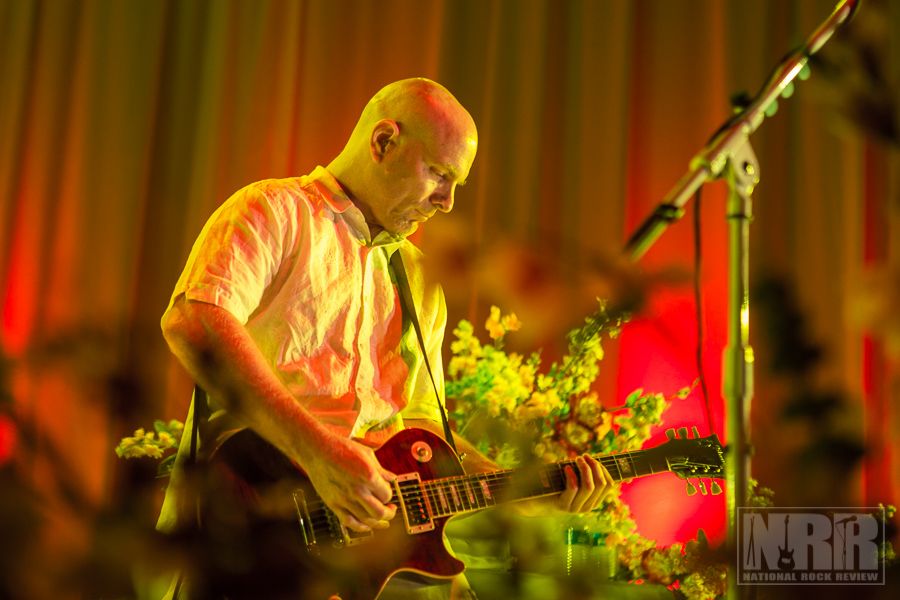 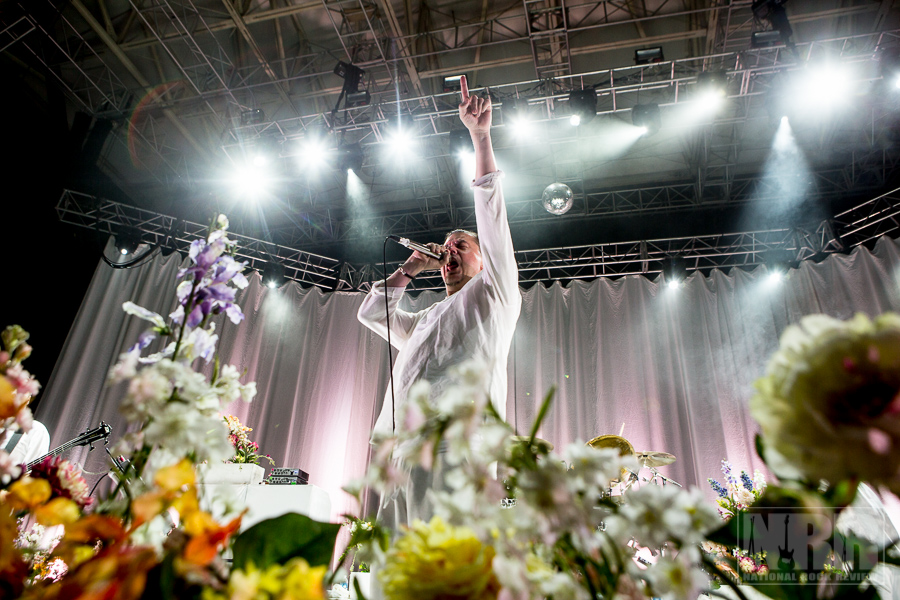 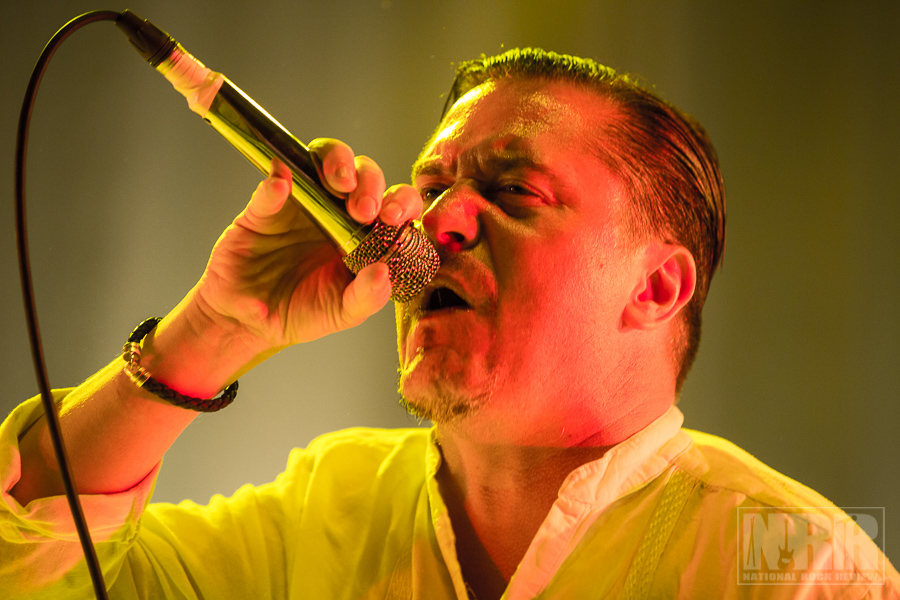 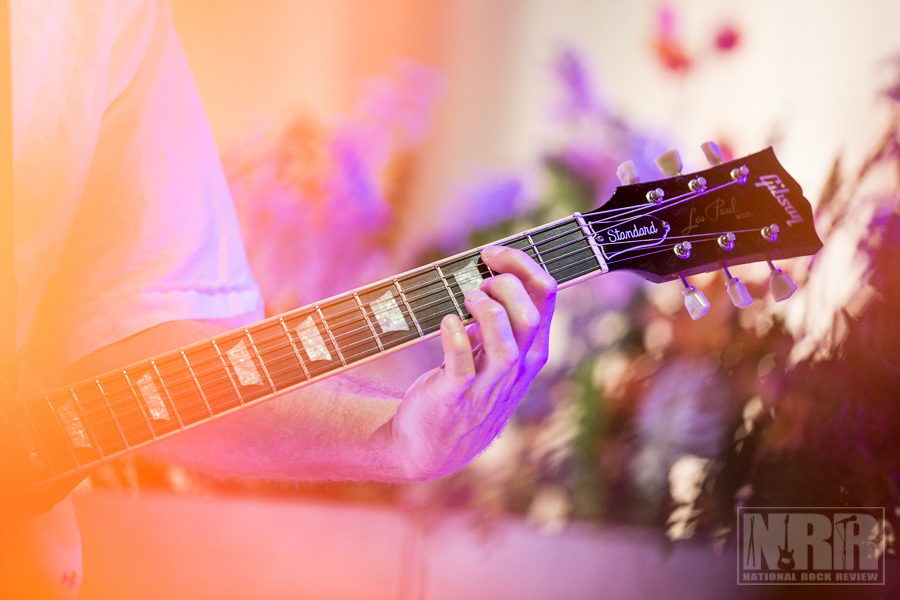 Faith No More are in no way a conventional metal band. Maybe they aren’t a metal band at all.

Their warped and thoroughly unconventional combination of funk bass lines, church organs, chugging guitars, Mike Patton’s theatrics and whatever else they can pile on top didn’t sound like anyone else in their 1990s heyday, and still doesn’t. They can certainly be heavy and menacing, but there’s an undercurrent of playfully dark humor and a thrilling unpredictability to the whole thing that allows them to defy categorization.

A similar sense of non-conformance applies to tourmates Refused, the resuscitated Swedish post-hardcore crew who’ve defied their own stone-faced declaration to never reunite by doing just that, then collaborating with pop producer Shellback for parts of their new record. Like most strange things Faith No More have tried over the years, it was a double bill that worked.

“Don’t you guys have something better to do?” Mike Patton asked of his audience after their shockingly forceful acapella run through the chorus of FNM’s 1992 single “Midlife Crisis” at Boston’s Blue Hills Band Pavilion on August 4th. It was a moment emblematic of whole set’s tone – call it lightheartedly confrontational. Patton, the vocalist and most forthright personality of the band, spent the duration of the show prowling the stage with an intense glare but was still quick to crack jokes between songs – or during them – and typically at the audience’s expense. But they adored him all the same, greeting each song with raised fists and shouted-along lyrics.

Faith No More are on the road in the U.S. for the second time this year, supporting their first new LP in 18 years, Sol Invictus. This trek finds them largely occupying venues twice the size of their spring tour; even if Madison Square Garden was a bit of a stretch, it’s undeniable that people are still quite fond of this band. Faith No More, in turn, give them something worthy of the enthusiasm.

They emerged in white linens, onto a stage draped in white sheets and ornamented with boxes of colorful plastic flowers. The whole setup was reminiscent of a funeral for someone weird enough to want Faith No More playing their memorial service. Kicking off with the title track from 1989’s The Real Thing, they burst out of the gate with a string of fan-favorites. Bassist Billy Gould and keyboardist Roddy Bottum poured their souls into their instruments with animated fervor, while Patton wrapped mic cords around his neck and stared down the crowd. His massive vocal range may be the band’s signature, but the whole thing wouldn’t come together nearly as well as it does without founding members Bottum, Gould and drummer Mike Bordin.

A run through “Be Aggressive,” with Bottum nailing the chorus’s cheerleader cadence, and “Everything’s Ruined” saw the band riding high on choice material from their early days, but the set didn’t lose momentum with the subsequent Sol Invictus cuts. Faith No More’s singular strangeness makes their new songs sound right at home along with their old; 18 years onward, they’ve stayed true to themselves.

After 17 songs, including the band’s infamously straight-faced cover of “Easy,” which featured the largest Commodores singalong I could ever personally hope to witness, Patton brought it all to a close with an unexpected leap off the stage and into the hands of his faithful. It was a fitting conclusion to a show that had seen him and the band toy with and occasionally mock them, always seeking to defy their expectations. 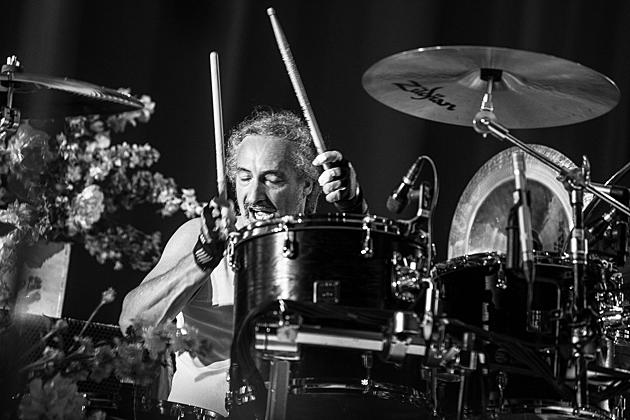 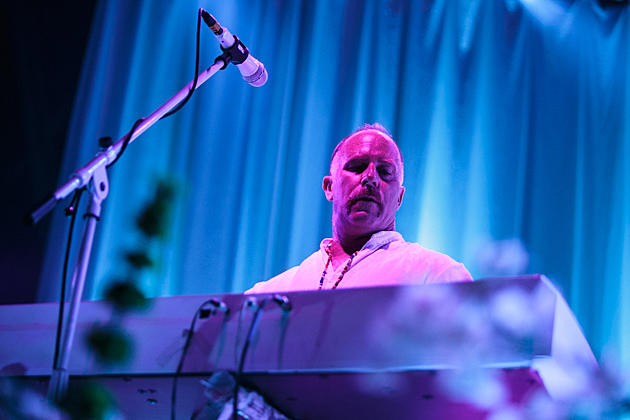 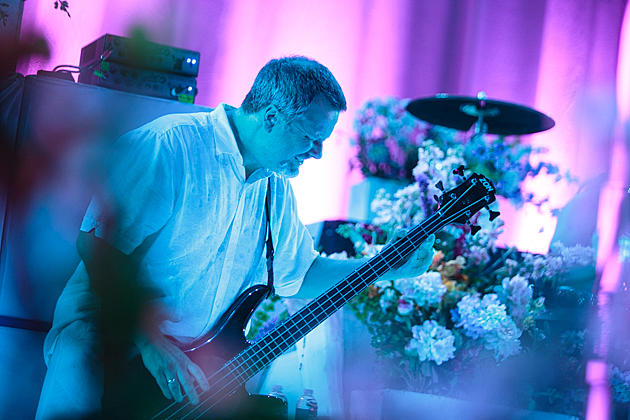 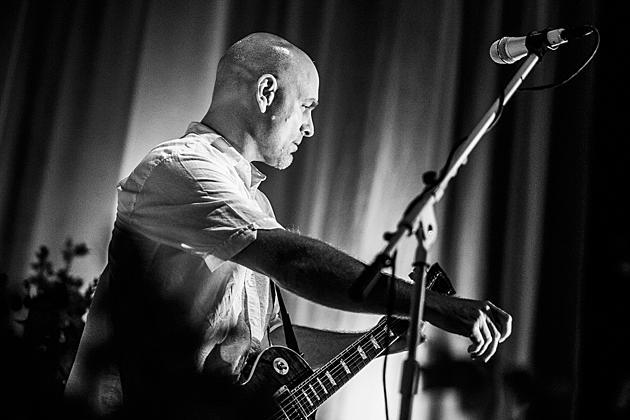